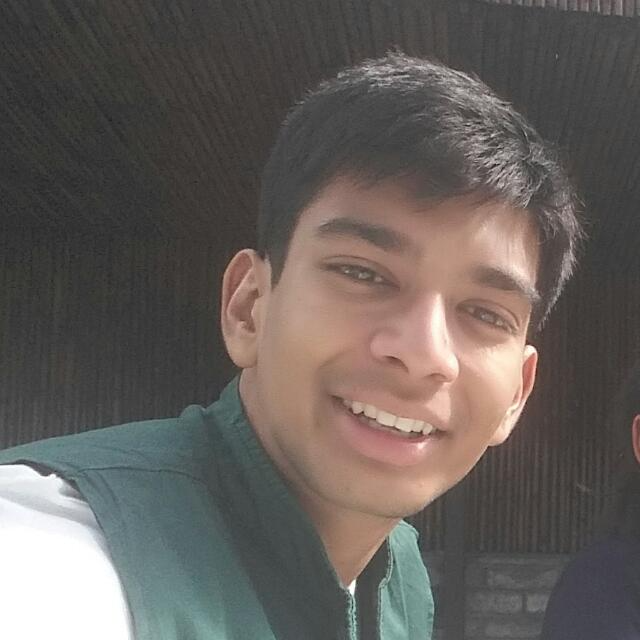 Gaurang Bansal is doctoral student and recipient of the President Graduate Fellowship at the National University of Singapore (NUS) under Prof. Biplab Sikdar at Department of Electrical and Computer Engineering. Previously, he had completed his Master’s and Bachelor’s from BITS Pilani in 2020 & 2018, respectively. Currently, he is also serving as Web Editor for ACM XRDS Magazine.

His research interests include wireless IoT, network security, queuing theory, blockchain and machine learning. His research has been funded by the ASEAN-India S&T Development Fund (AISTDF), DST and National University of Singapore.

Please feel free to send me an email in case you are interested in my research.